The 4th conference on autism

The event is organized by the Charity Foundation for Special Diseases in cooperation with the Special Education Organization, the Ministry of Health, the Welfare Organization and the Health Psychology Association.

The focus of this conference is on empowering human resources and families with children suffering autism as well as academic topics in the field of autism in Iran.

Empowering human resources, discussing academic topics revolving around autism, and describing the parent’s role in promoting and improving the autistic patient’s condition will be among the subjects to be discussed in the conference.

Autism spectrum disorders (ASD) are a group of complex brain development disorders. This umbrella term covers conditions such as autism and Asperger syndrome. These disorders are characterized by difficulties in social interaction and communication and a restricted and repetitive repertoire of interests and activities.

World Health Organization estimates that 1 in 160 children has an autism spectrum disorder worldwide.

In mid-January Mehdi Shadnoosh, head of the transplantation and treatment of diseases department at the Ministry of Health, announced that currently, some 8,000 people have been diagnosed with autism disorder in the country.

Based on the Statista website, Japan was estimated to have the highest rate of autism worldwide with approximately 161 children per 10,000 with the disorder in 2017. The United Kingdom and Sweden come at the two second places for the high prevalence of autism spectrum disorder among children. 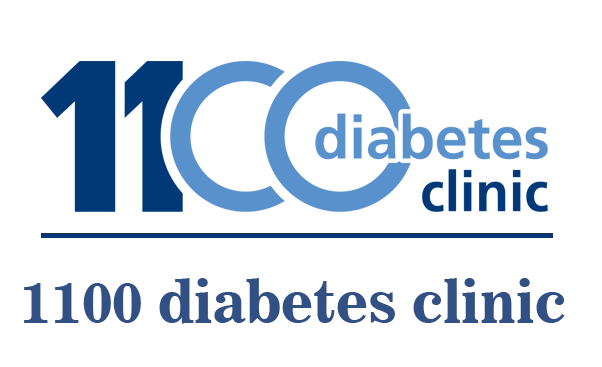